4 Signs That a Backyard Deck Needs to Be Replaced 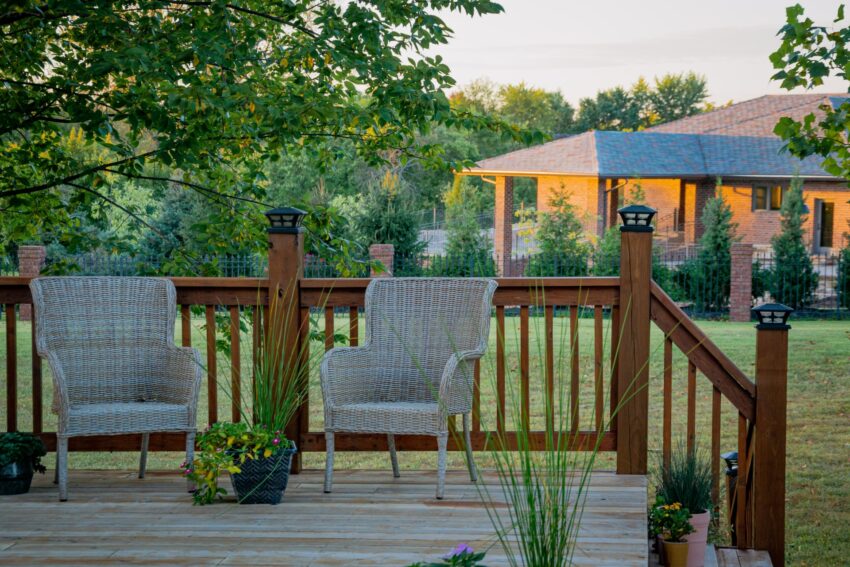 There comes a point where the old deck simply has to go. Backyard decks are built to last. But nothing guarantees it will survive or outlive you. There is a high chance that you’ll be making all kinds of small and big repairs until eventually, you’ll have to get it replaced.

If you’re reading this article and are wondering how to tell if your backyard deck needs replacing, this is the place to be. So with all that said, let’s look at the 4 signs.

The first and most visible sign is surface damage. And we’re not talking about small bumps and cracks but extensive surface damage that could pose a serious safety hazard. The thing with surface damage is that it can either be central or spread out. And with backyard decks, the issue becomes a problem when the damage is spread out. Centralized damage can be easily solved by replacing a few boards with newer ones. But if the damage affects most of the deck surface, then it’s a clear sign you need to replace it.

Considering that backyard decks are wooden, rot and mold are your two biggest enemies. Not only that, but water can also cause lots of damage, with water intrusion being the biggest culprit. Apart from those, you’ll also notice the deck cracking whenever walking on top of it.

Erosion can be a huge problem. But this problem has to do with the posts. Backyard decks are placed on massive posts that go in the ground. They can sit around concrete or be anchored deep in the ground. Both options are good and both offer excellent stability.

But it’s safe to say that nature has a way with things. Heavy rain and prolonged exposure to water can shift the ground and loosen up the posts. While water does very little damage to the posts themselves, the loose earth can make the entire deck collapse on itself.

Erosion around the post is easily noticeable as it can shift the entire deck. Eventually, the posts will snap and that can be potentially dangerous if somebody would be using the deck. Simply said, this is a problem where the only solution is to completely replace the deck.

Huge Gaps Between the Deck and House

Yet another issue that can turn into a huge problem is if you notice huge gaps between the deck and house. This issue, luckily, can be easily noticed since a big gap isn’t very difficult to spot. You’ll quickly realize that a faulty backyard deck isn’t only a financial problem but a safety hazard. Sure, it might be difficult to sell a house with a faulty deck, but that’s all down to the potential safety danger.

Whenever there’s a huge gap between the deck and house, it’s because the weight of the deck shifts the entire structure to the opposite side. Since ledger boards keep the backyard deck connected with the house, extensive damage to these boards can make them snap and ultimately make the deck lean to the other side. You’d be surprised to find out just how easy it is to collapse the entire structure when there is a huge gap. Not only can water pour in the gap and complicate things further, but the entire supportive framework rests on these ledger boards.

If you notice gaps between the deck and house, then it’s a sign you need to get it replaced.

If you thought that things were bad down there, wait until you see how big a problem unstable railings can be. Railings are the sort of safety features that are meant to keep us on our deck. But if they start to wobble, lean, or easily shake, then that’s a serious safety hazard.

Railings get unstable gradually over time. Since they’re attached to the deck itself, quite a lot of things can impact their stability. While there is nothing wrong in leaning on the railings, if more people do it at the same time then that can destabilize them. More so, if you shake the railings aggressively, that can cause massive damage at the base of the connection. More so, this issue doesn’t look like a serious problem as all you do is simply replace the railings. But you’ll quickly notice that you’ll need to also replace quite a few boards along with it.

These were our 4 signs that it’s time to replace the backyard deck. From extensive damage to unstable railings, everything can be a potential safety hazard if not dealt with in time. Leave it too long or fail to notice some of these problems and you’ll quickly realize you’ll need to get the entire backyard deck replaced. 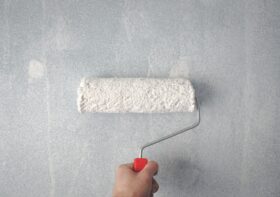 How to Choose the Best Paint for Your Home 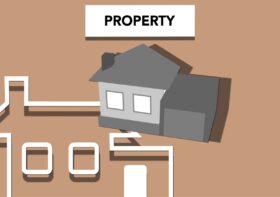 Great Ways to Increase the Value of Your Home 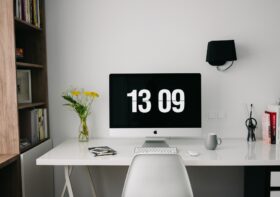 The Guide to Starting a Successful Business From Home 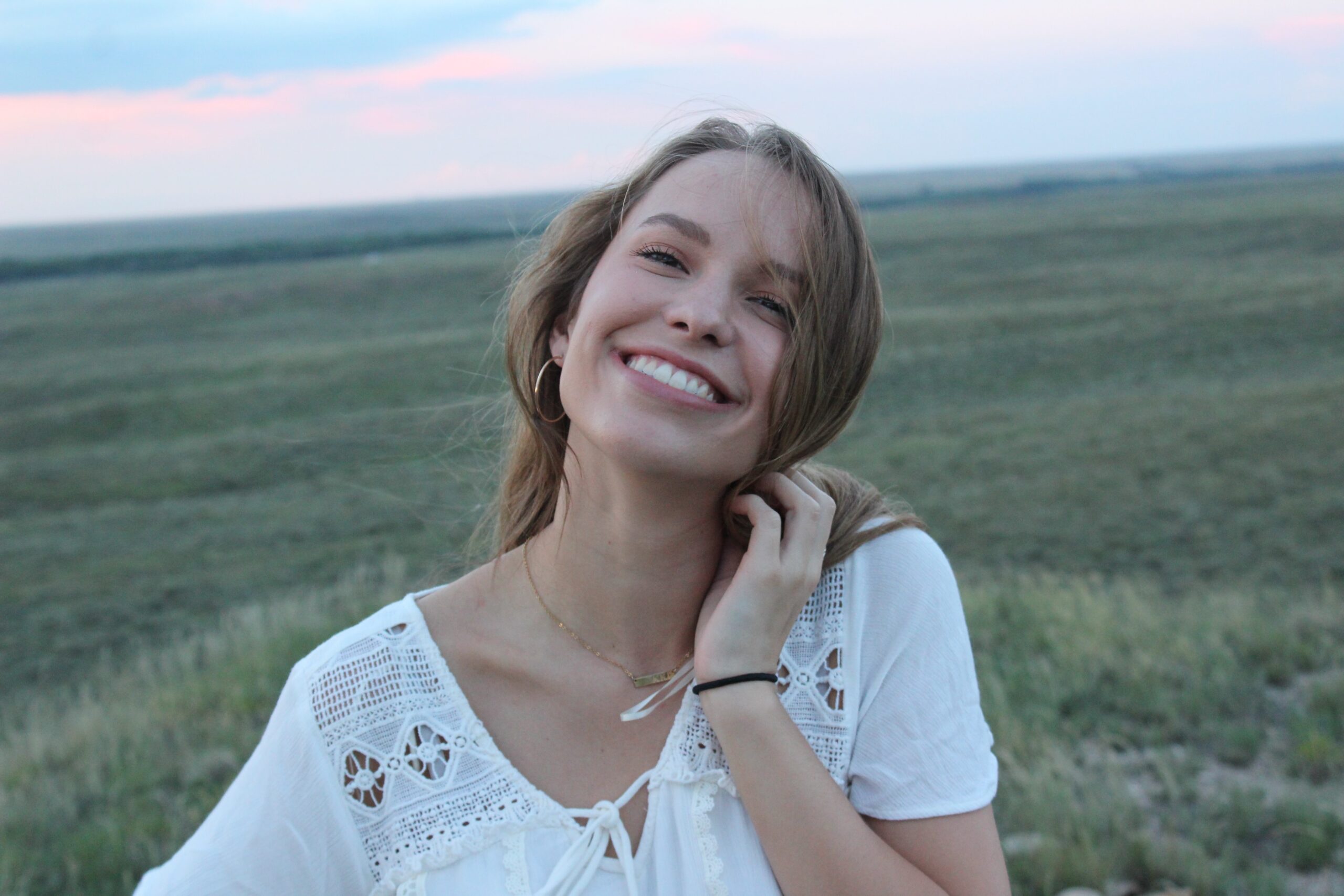 Hey! It's Janis! The buzzer from Chicago. I work as a content manager and social media manager. I make coffee at Starbucks on the side too.

in case you missed it…